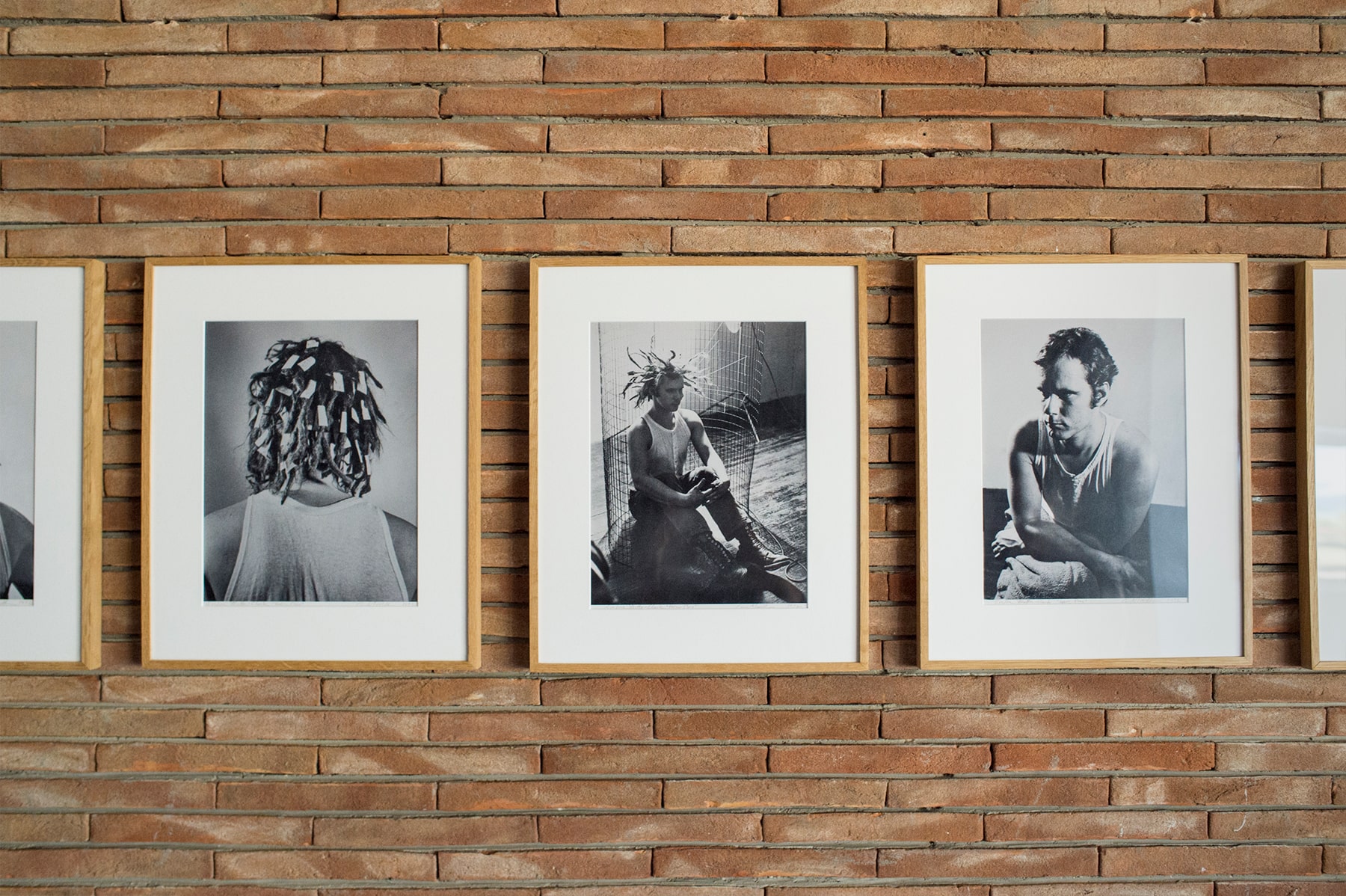 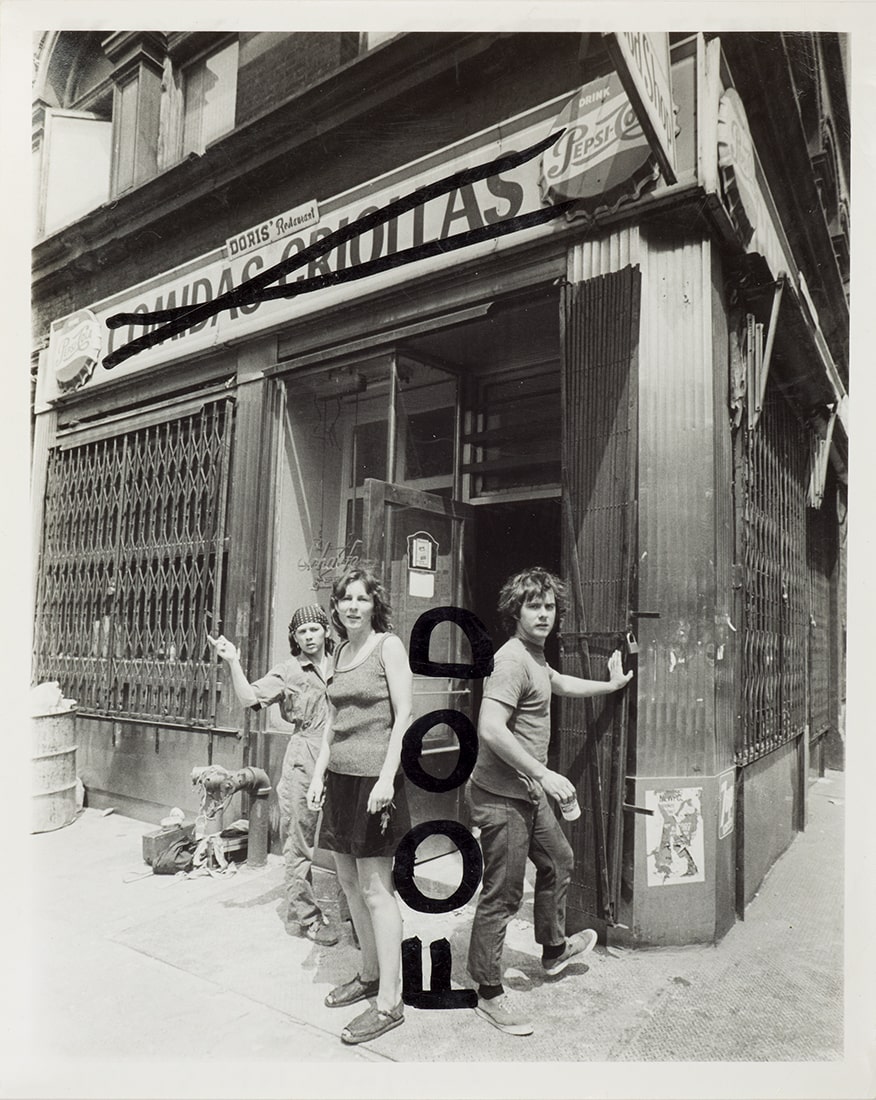 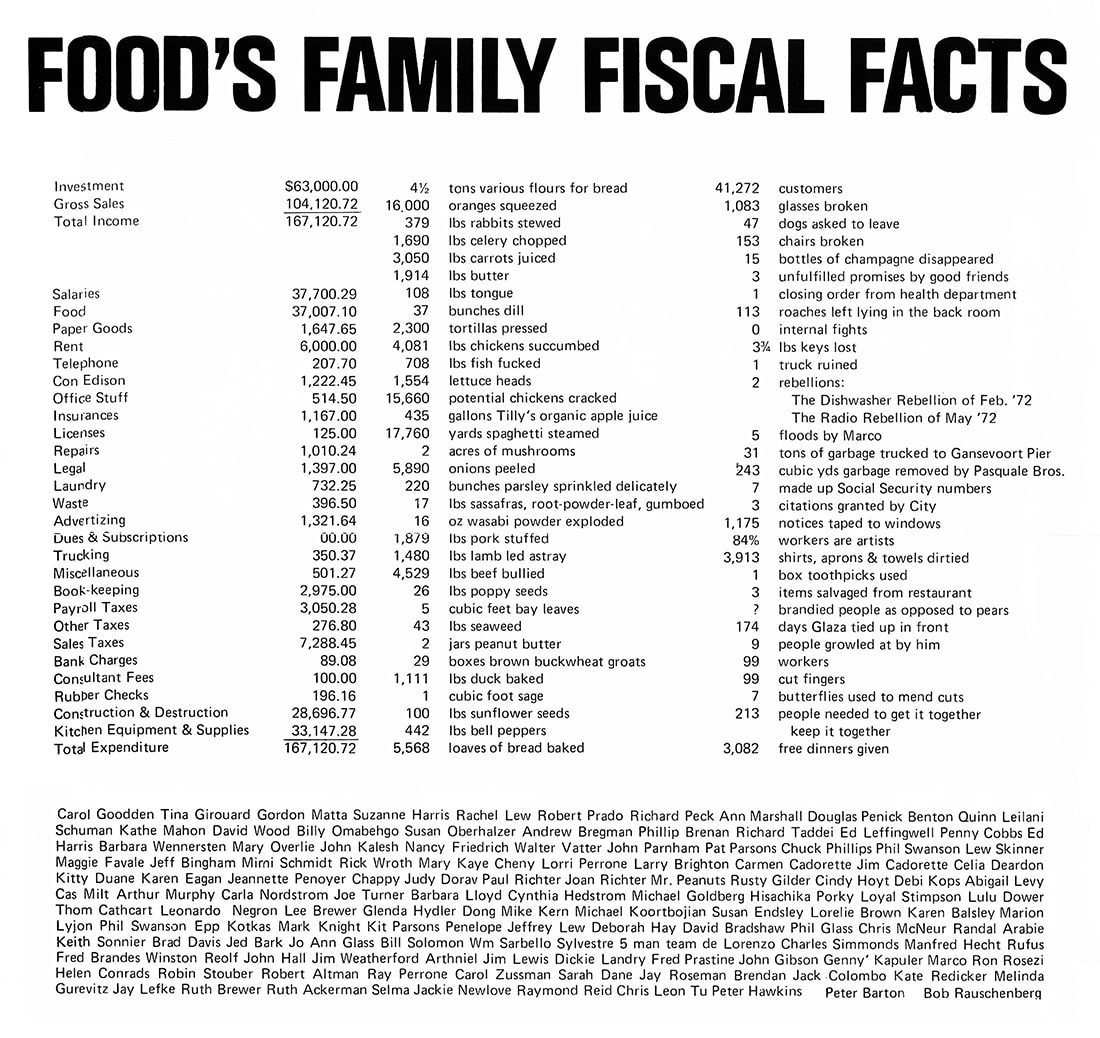 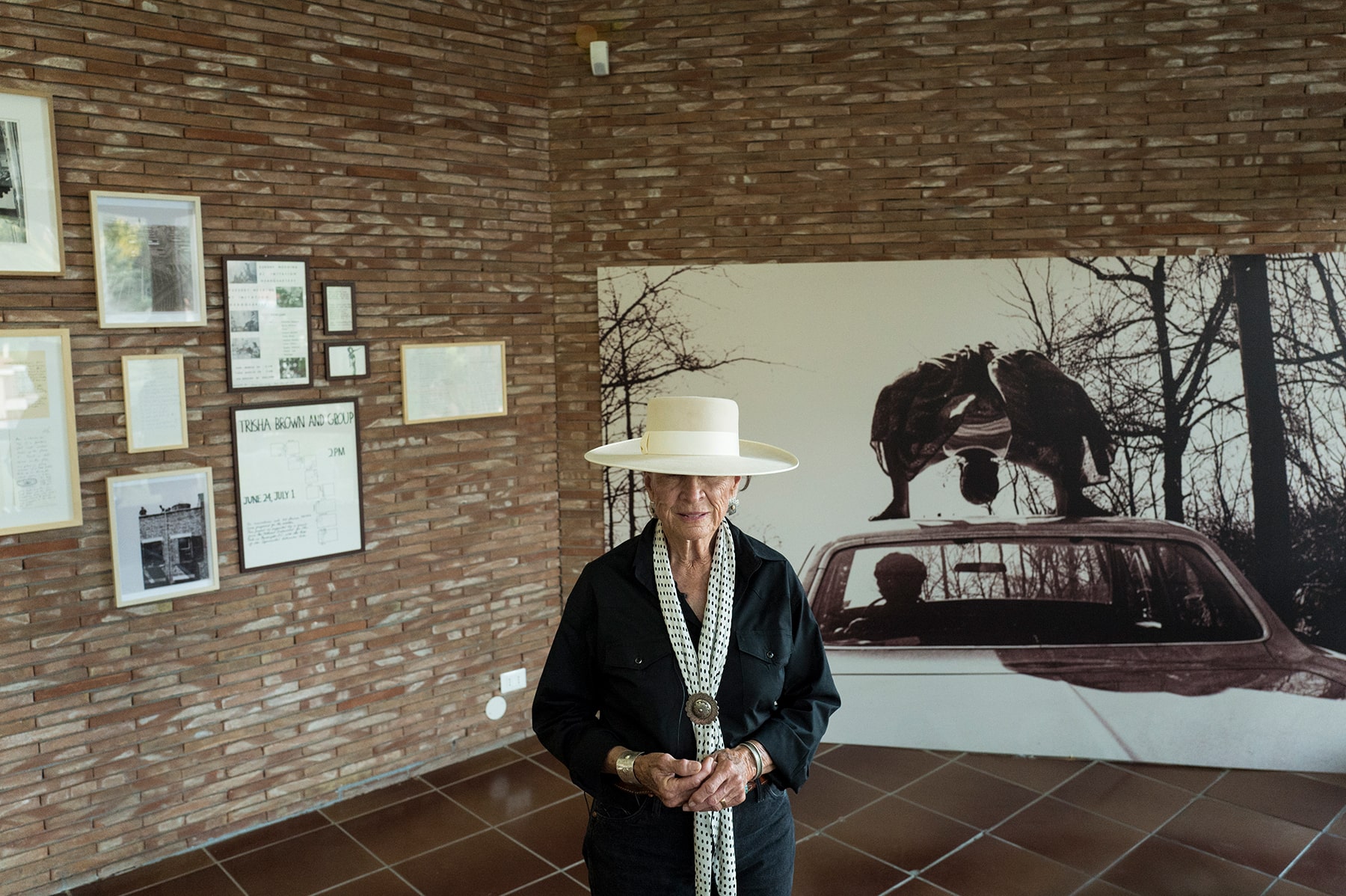 In the sixties and seventies, New York was an incubator for avant-garde artistic movements and languages like Pop Art and Minimal and Conceptual Art. The exhibition, curated by Harold Berg, member of the photography committee of the Whitney of New York, and by the director of the Zimei Foundation, Massimiliano Scuderi, aims at investigating in greater detail the climate of artistic experimentation and linguistic contamination of the time, privileging relations and research of three great talents of western art.

Gordon Matta-Clark, son of the Chilean painter Roberto Matta and the American artist Anne Clark, became famous through his personal method of removing parts of architecture, which he cut and pierced, creating real sculptures. Together with other artists, he created the Anarchitecture, a movement he founded by applying the concept of anarchy to architecture; his works are present in all the museums of the world and are considered an essential point of reference in the history of contemporary art. Trisha Brown, who died recently, was a choreographer and dancer, considered an artist in all fields for the specific characteristics of her performances, attentive to visual languages as well as those of the body and dance. She was able to develop her own personal style, loved by both the Paris Opera and her artist friends, such as Donald Judd or Laurie Anderson. Carol Goodden, artist and wife of Gordon Matta Clark, known as a photographer and choreographer at the Trisha Brown Dance Company in New York, played a key role in this context. Together with Tina Girouard and Gordon Matta-Clark she founded FOOD, an important restaurant in SoHo, New York, at the intersection of Prince and Wooster street, a place where artists could meet and enjoy food together.

FOOD has also been called a “landmark in the history and mythology of SoHo in the Seventies”. Carol Goodden said in a recent interview: FOOD was a “living sculpture”, it was not just a place to eat, it was a place to think. A place to meet, discuss ideas, choreography, write, create or observe sounds (some dishwashers in the back of FOOD, which was part of the Philip Glass Ensemble, recorded the sounds of the dishes while they were being washed). For example, some bones of animals in the hands of Gordon Matta-Clark became The Bone Dinner, were passed to the dishwasher, then to the jeweller (the right arm of Rauschenberg, Hisachika Takahashi) who slipped them into a necklace of hemp rope so that the patron had the opportunity to wear his dinner at home. A constant transformation.

The exhibition presents over seventy works by the three artists, along with a large section of unpublished documents and objects that testify to the quality of the relationships between the authors. A journey through photographs, drawings and projects, famous works such as Hair Play or Office Baroque by Gordon Matta-Clark. Another part of the exhibition will be dedicated to the complete documentation of FOOD, with the re-proposal of some original recipes provided by Goodden herself; a video section with unpublished films by the three artists and a workshop in collaboration with ACS Abruzzo Circuito Spettacolo di Teramo will conclude the tour.

Carol Goodden will be present at the opening of the exhibition and, in the previous days, and will hold a conference at the Accademia Nazionale di San Luca, an event promoted by the Zimei Foundation in collaboration with the important Roman institution.