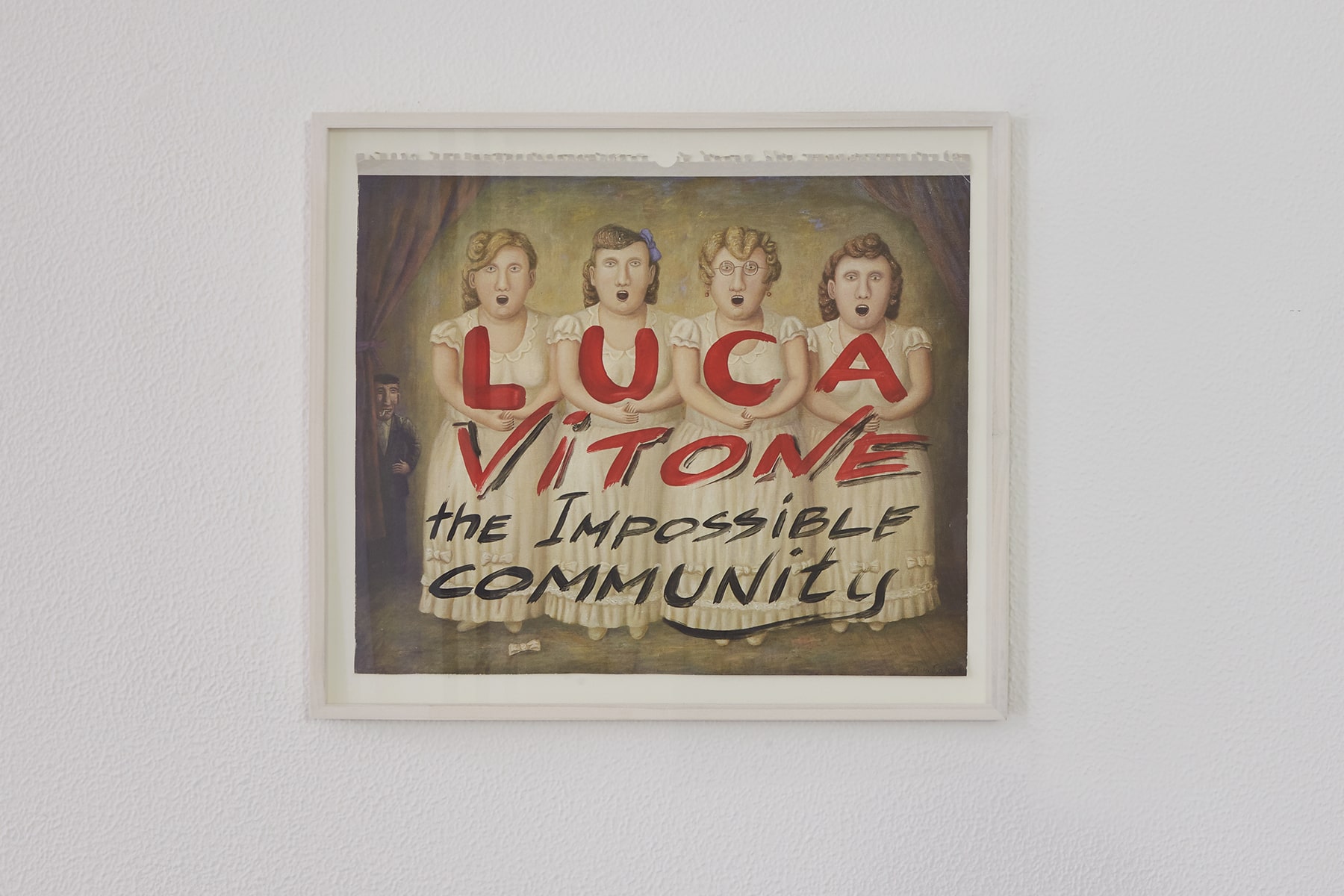 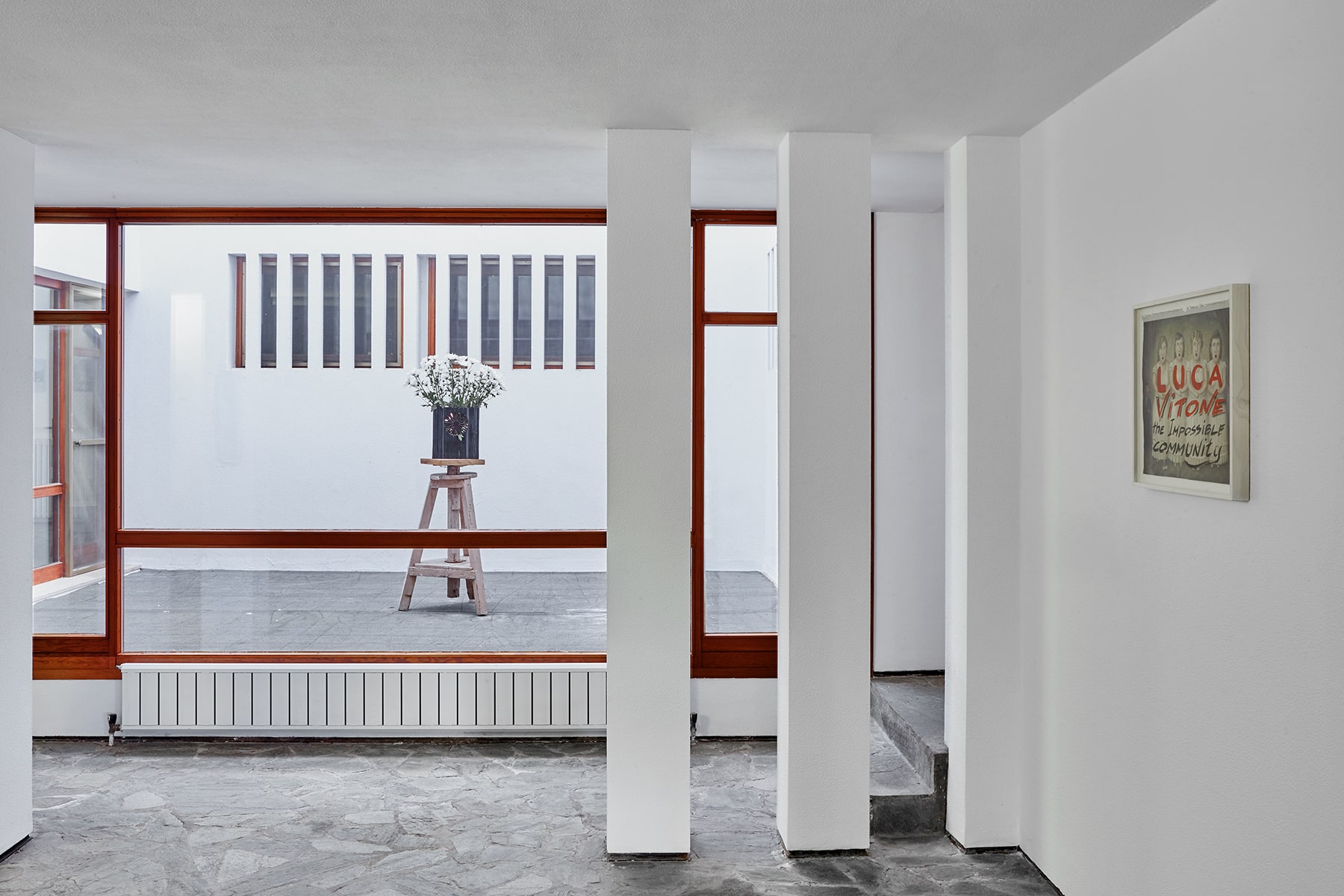 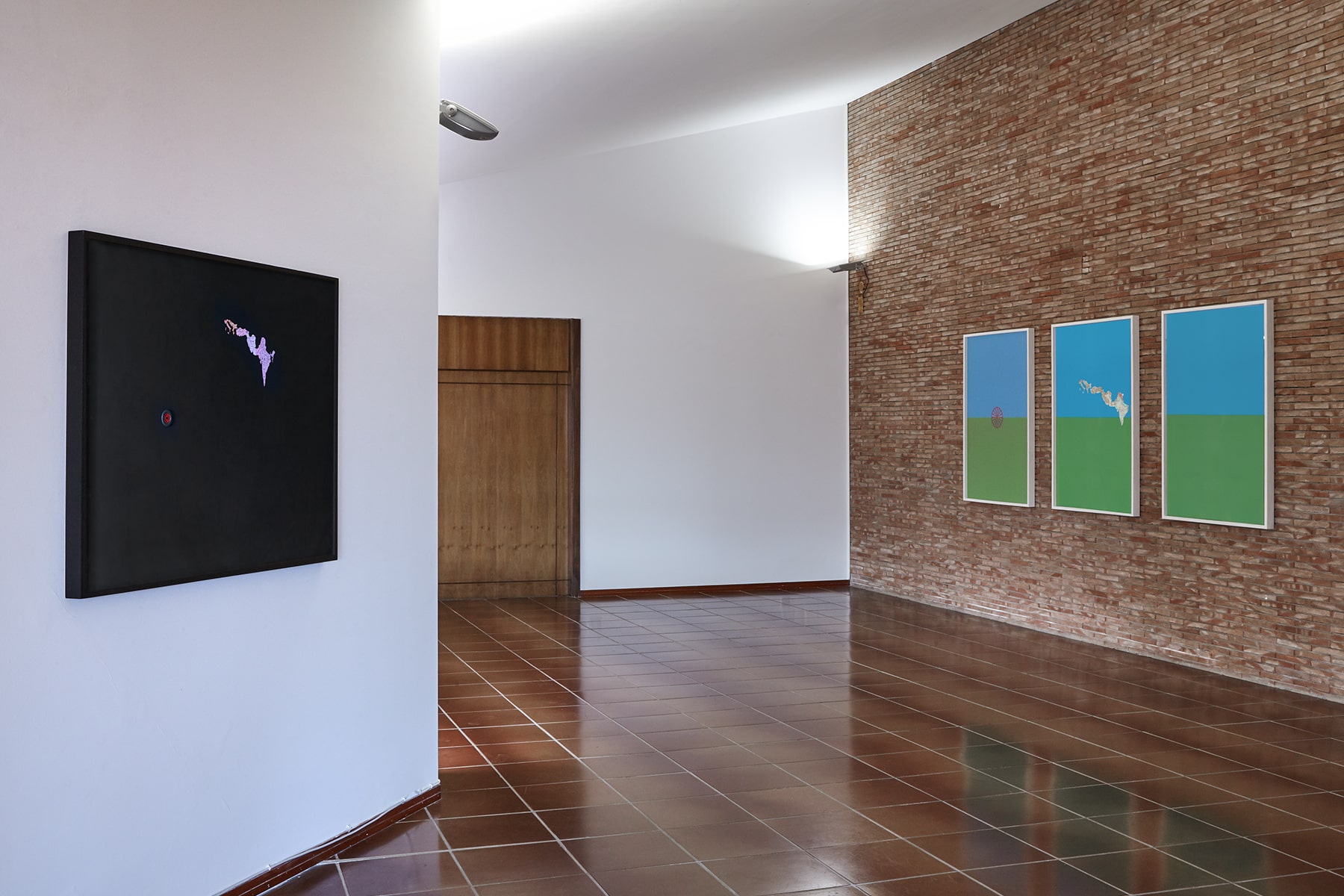 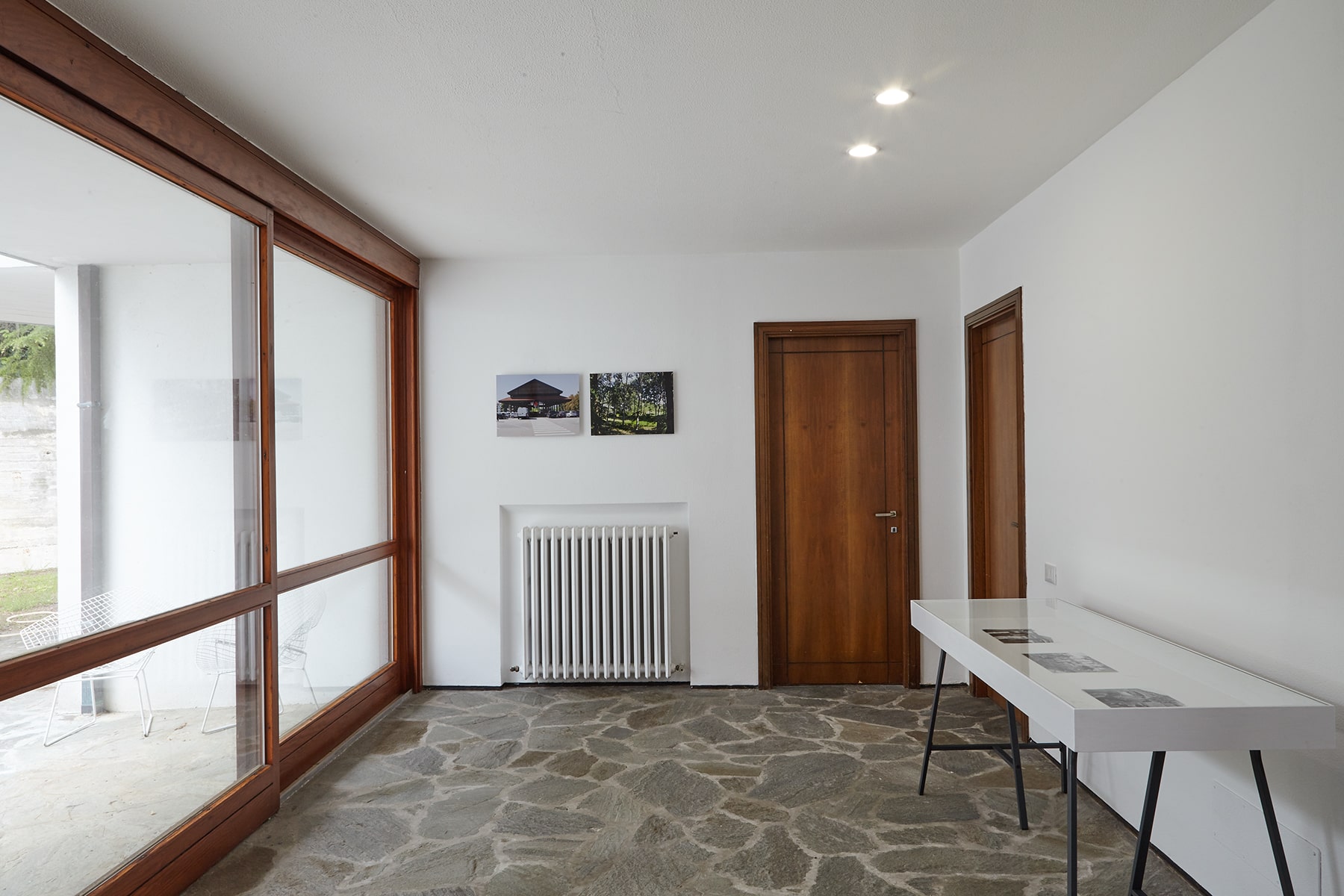 After the major anthological exhibition dedicated to him by the city of Milan, at the PAC, at the Novecento Museum and at the Chiostri di Sant’Eustorgio, Luca Vitone is back in Pescara, with the solo exhibition, The impossible Community, curated by Massimiliano Scuderi, at the Fondazione Zimei.

Genoese by birth and based in Berlin, he is considered one of the most interesting artists of recent decades on the Italian and international scene, with exhibitions in major European museums and participation in various editions of the Venice Biennial.
His quest, which started in the mid-eighties, focuses on major themes such as the experience of places in relation to memory, cultural identities and nomadism.

For the occasion, he has attempted to delve deeper into what is one of his recurrent topics – nomadic culture, in the broadest sense of the term, combining some works with documents which testify to a similar experience enjoyed by one of the most important figures of the 20th-century historical avant-garde, the artist Pinot Gallizio. Founder of the international Situationist, Gallizio addressed the issue of gypsies on an ethical as well as a cultural level, and his involvement was such that the other Situationist artists and the nomadic community of Alba, his hometown, hailed him as “the prince of gypsies”.

Out of respect for the right of nomads to halting sites, he took the struggle from a cultural to a political and civic level and right into the city council of Alba, offering a piece of land which he owned on the banks of the Tanaro river to the Roma community. The village project which followed the donation was recognized by international critics as the theoretical matrix of the urban utopia New Babylon by the artist Constant.

The Impossible Community is therefore organized like a parallel path which links Vitone’s personal vision to that of Gallizio through projects, paintings, photographs, as well as an important series of documents made up of papers belonging to the historical archive of Pinot Gallizio in Turin.

Among Vitone’s site-specific works on display is also a large installation, a blue and green coloured globe, with a wheel at its centre, an iconic symbol of nomadic culture and mobility, which Vitone himself chose as the banner of his artistic quest.
In full accordance with situationist tradition, in the days before and immediately after the opening, posters will also be affixed throughout the city of Pescara showing the portrait of Pinot Gallizio dressed as “prince of gypsies”.

The exhibition will remain open until 20 May, 2018 by appointment