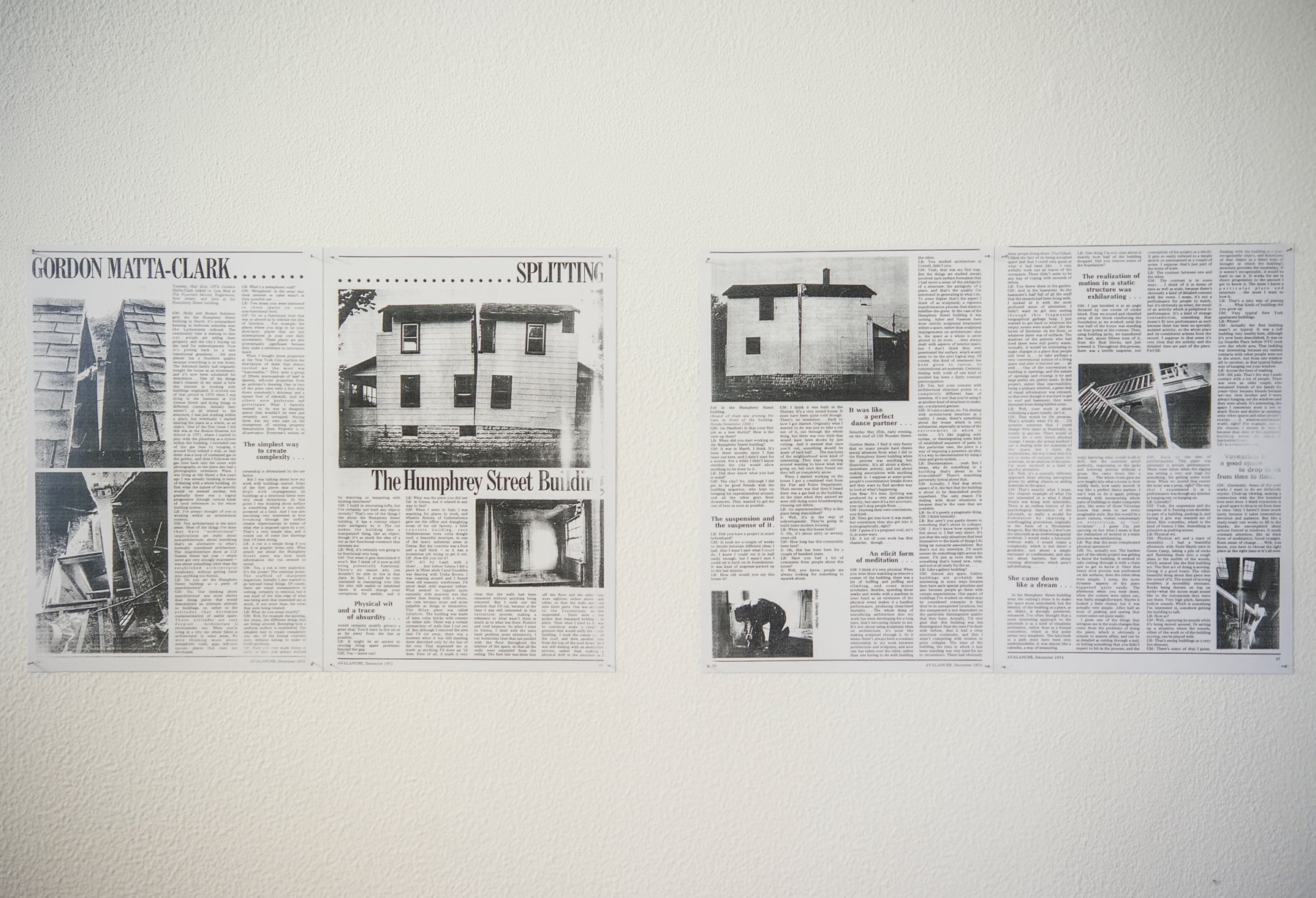 The making of Avalanche (and what followed)
Resistance & Romance in NYC

Liza Bear, founder of the historical American magazine “Avalanche”, at the Zimei Foundation

A new and not-to-be-missed event for art lovers at the Zimei Foundation. On Saturday 9 June, at 7 p.m., at the head office in Via Aspromonte, Montesilvano Colle, Liza Béar, the American writer, photographer and filmmaker, will be participating.

Founder, together with Willoughby Sharp, of the historic New York art magazine “Avalanche“, and currently editor of the magazine Bomb, Liza Béar has organized her speech at the Zimei Foundation into two parts, in which she will talk about “The making of Avalanche (and what followed) and “Resistance & Romance in NYC”.

The well-known Avalanche magazine explored conceptual art and other forms of art such as performance art and land art from the artist’s perspective. It was conceived as a publication for artists who could talk about their work without the intervention of critics, curators or art historians. The magazine was published between 1970 and 1976.

Her experimental and video films such as Oued Nefifik: A Foreign Movie (1982), Earthglow (1983) and Force of Circumstance (1989) were screened at the Edinburgh International Film Festival, the Festival of the Other Avant-Garde, the Såo Paulo Biennial and inter alia at The Kitchen and the Museum of Modern Art in New York.

Saturday’s appointment is part of the exhibition entitled “Unfake Connections – Carol Goodden, Trisha Brown, Gordon Matta-Clark“, inaugurated in the exhibition space of the Zimei Foundation on May 26th. The exhibition, curated by Harold Berg, member of the photography committee of the Whitney of New York, and Massimiliano Scuderi, artistic director of the Zimei Foundation, aims to deepen the climate of artistic experimentation and linguistic contamination of New York in the seventies, focusing on the relationships and research of three great talents of Western art: Gordon Matta-Clark, Carol Goodden, Trisha Brown.

The inauguration of May 26th, realized in collaboration with ACS Abruzzo Circuit Spettacolo and the e-Motion group, saw the participation of Carol Goodden, one of the interpreters of the artistic scene of those years, dancer of the Trisha Brown Dance Company, among the founders of the famous Food in New York restaurant, laboratory of experimentation and artistic relations. The exhibition will be open by appointment until July 2.

The event is the upshot of an agreement signed between the two institutions, ACS Abruzzo Circuito Spettacolo and Fondazione Zimei, as part of the residency project “ZONE LIBRE_ actions in support of contemporary creation”, of Mibact and the Abruzzi Region. The project will enable the Zimei Foundation, thanks to collaboration with the ACS circuit, to expand its range of artistic research and thus be able to move, as on this occasion, between the various contemporary artistic languages such as dance, music and other live arts, allowing great national and international talents to reside in a place in which to produce new and multidisciplinary works.