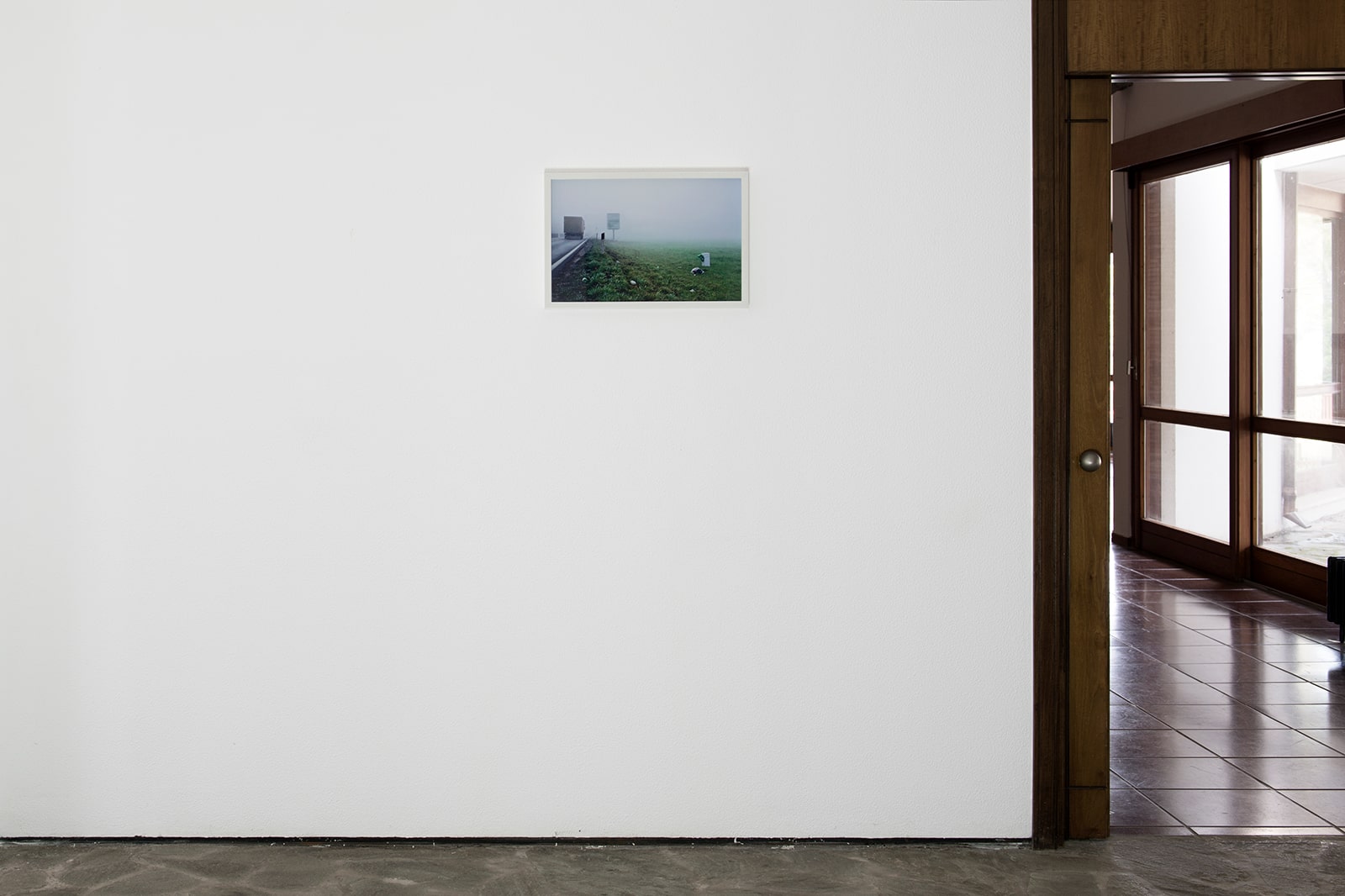 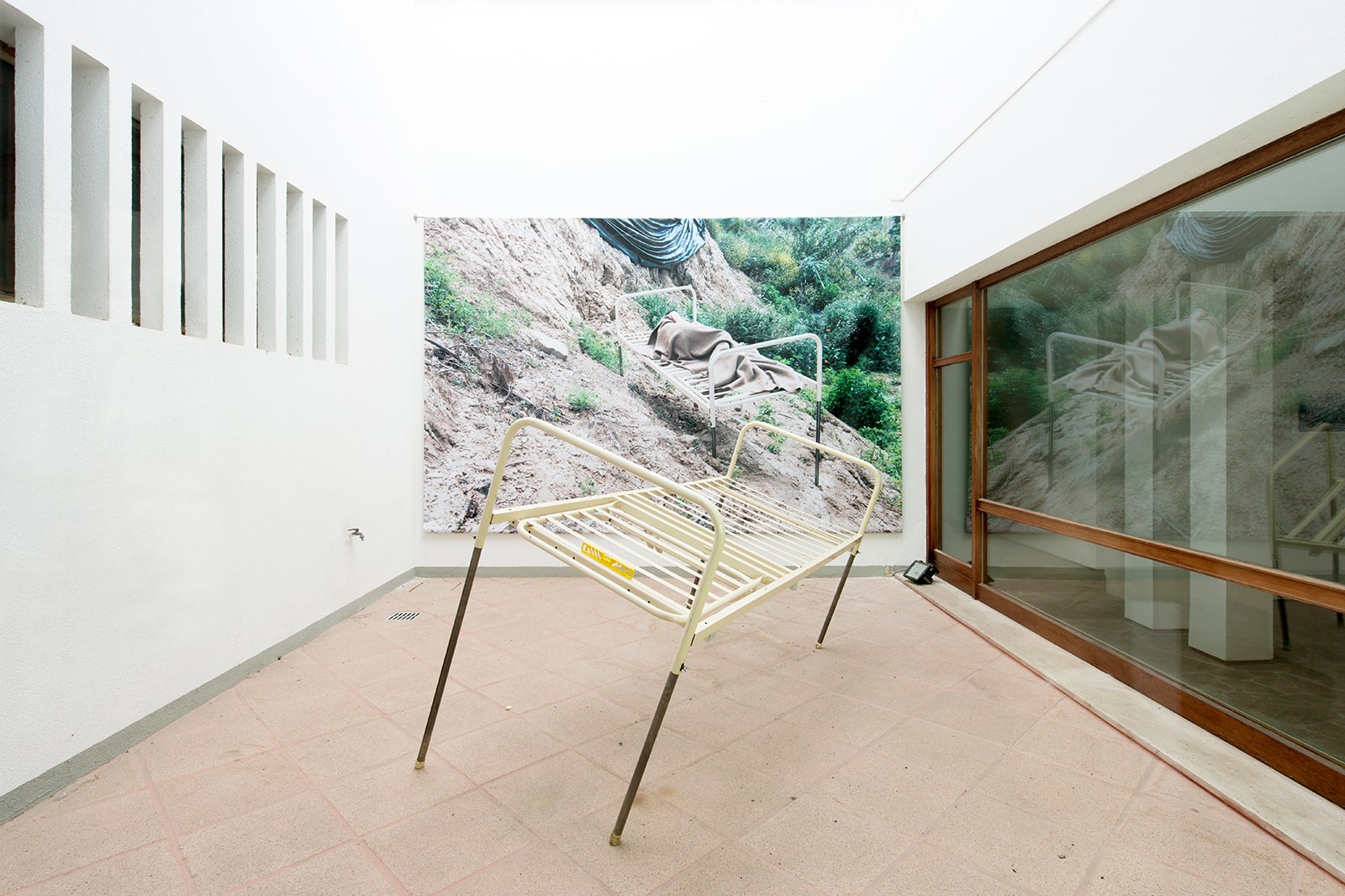 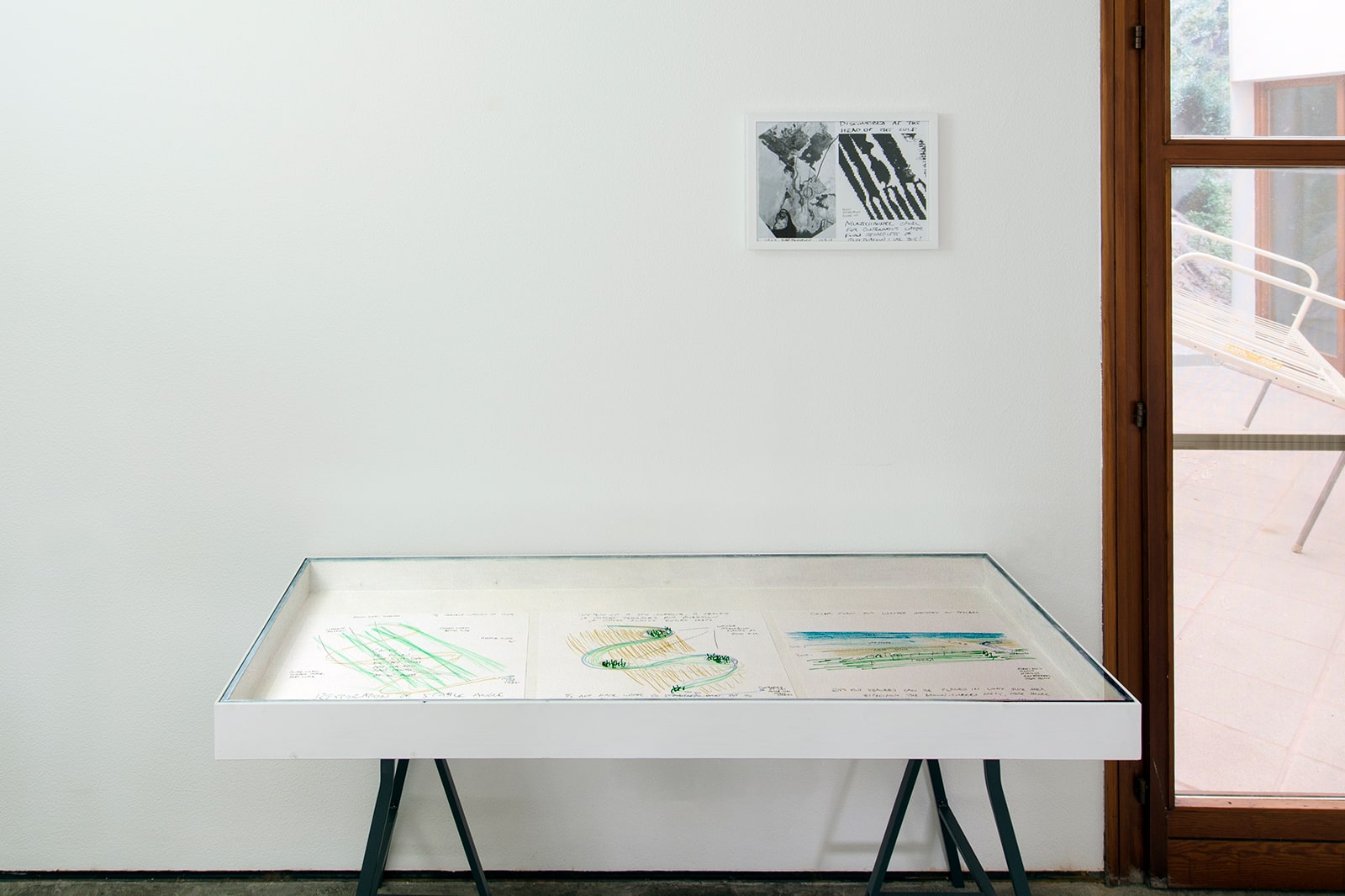 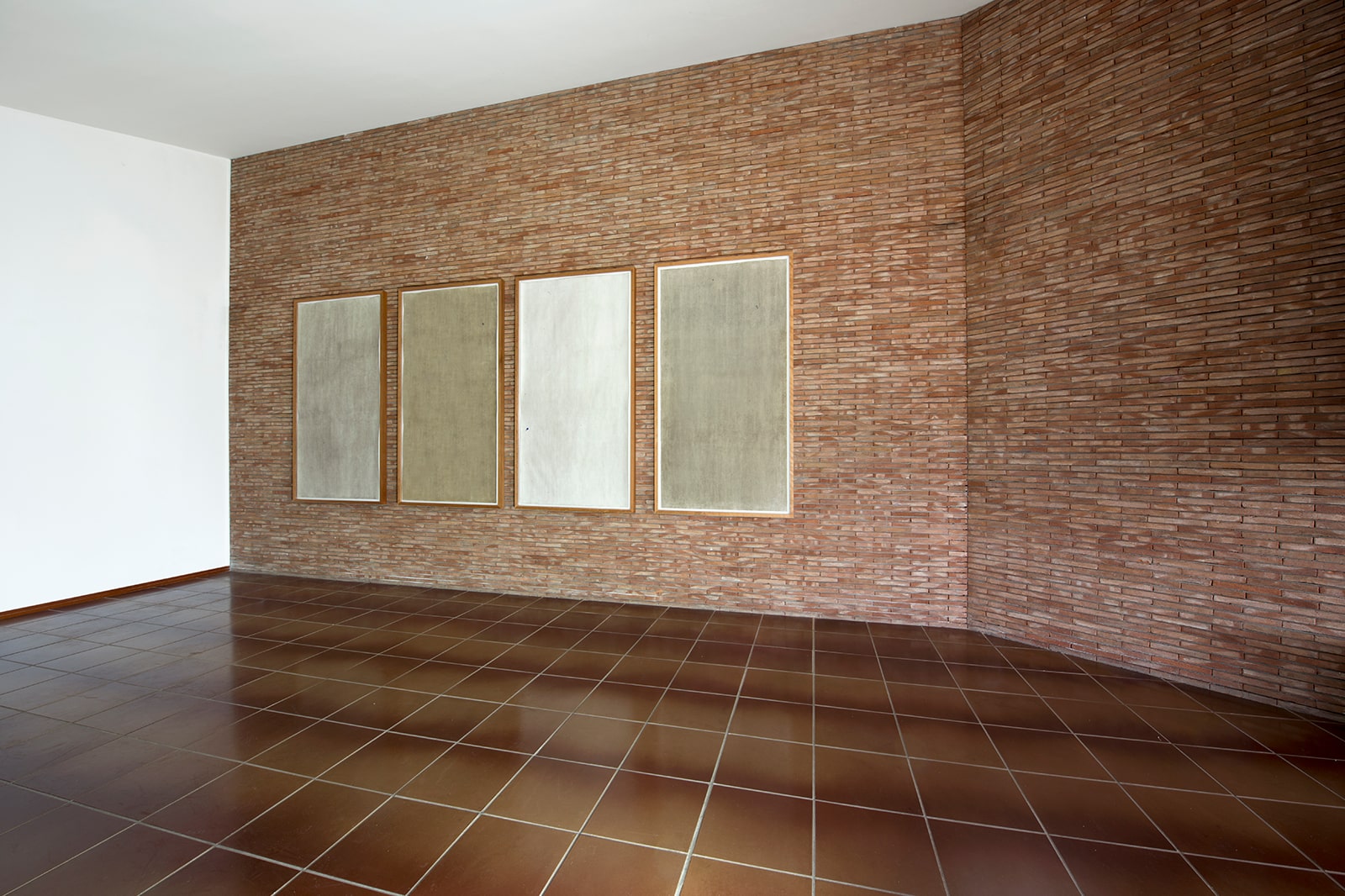 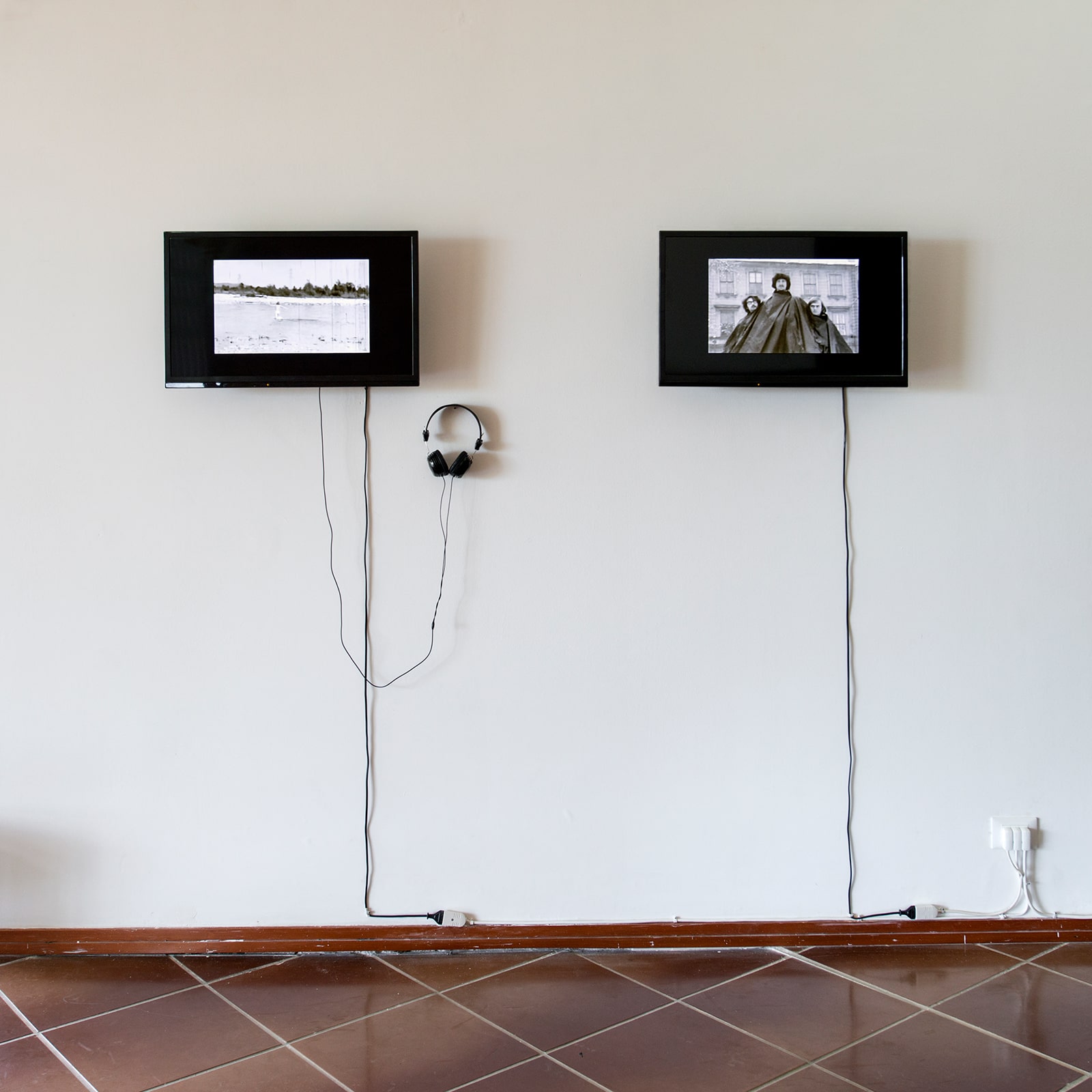 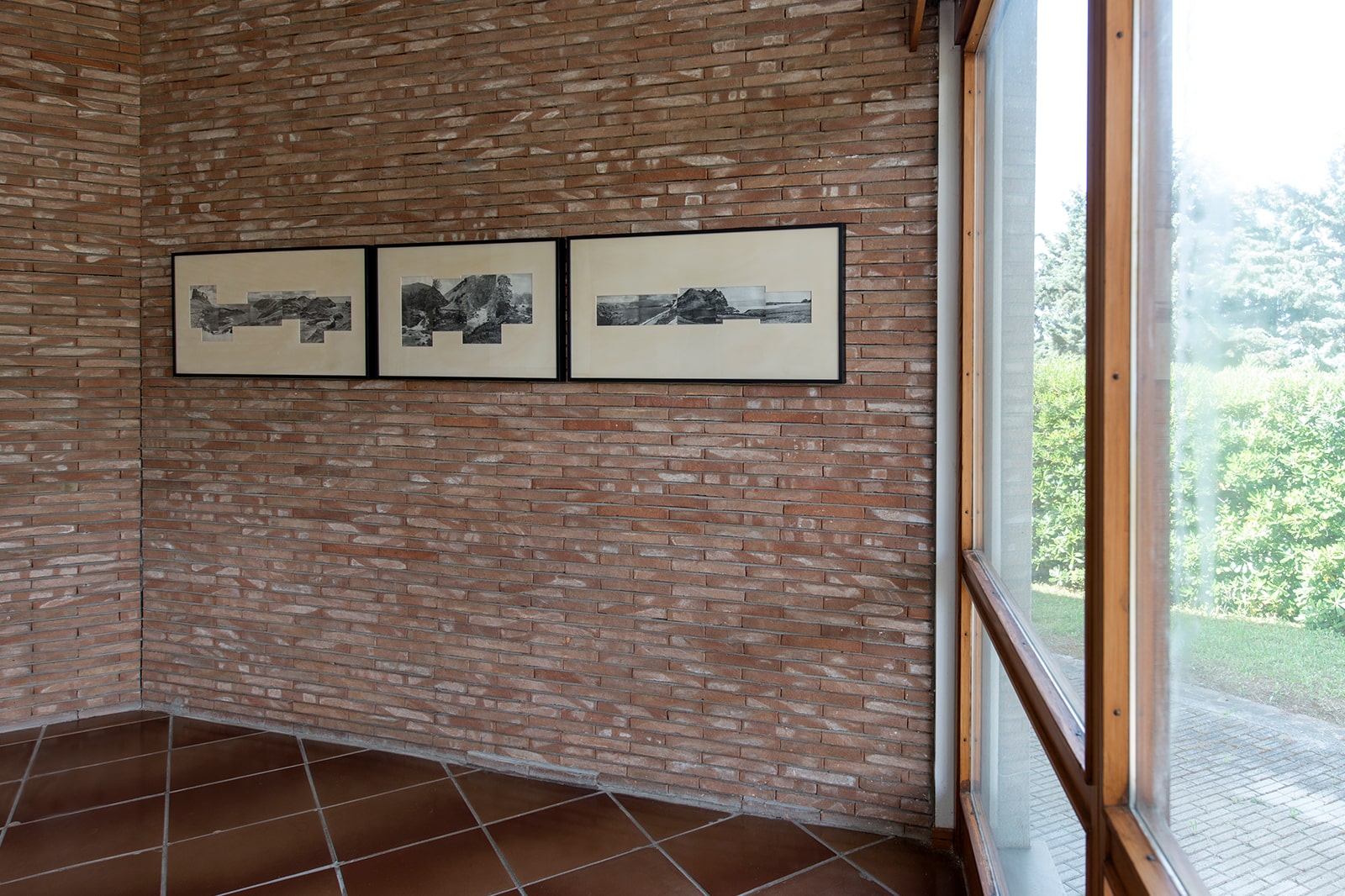 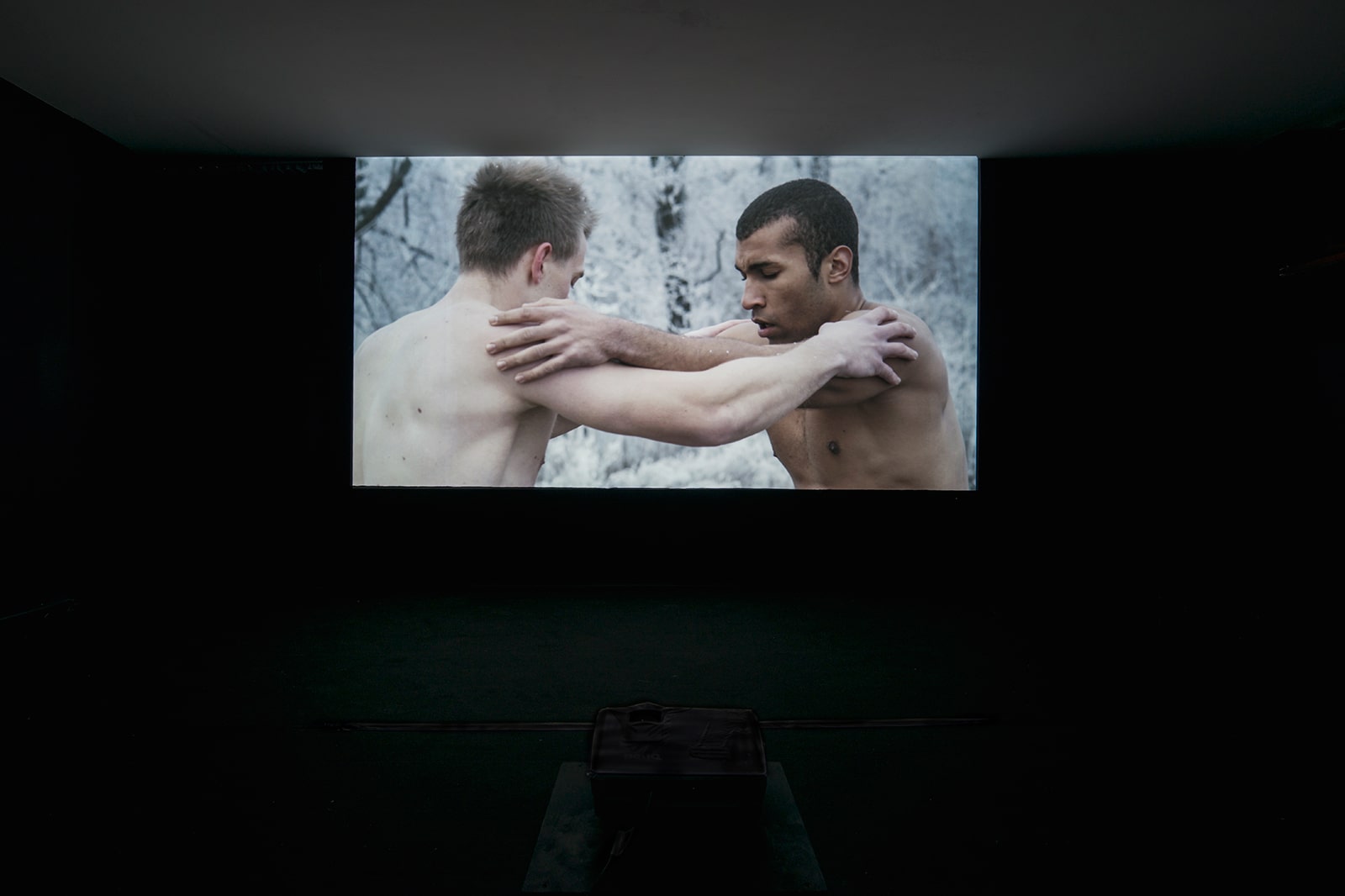 The world just as it was returned from modernity puts us to unavoidable condition not to consider more human existence front of things, but inside of them. Modernist differentiation between politics and nature resolving trough contemporary definition of political ecology, an area where is not avaible to distinguish between to modernize and progressing by ecology.

God is dead, man is dead and now nature too! The importance of ecological crisis is unable to judge politics and nature as opposite sides, that would serve them together such as measurement, bugbear, natural reserve, resource and garbage dump.
What is the link between these considerations and aesthetics? Jacques Ranciere conceive this relationship as sharing not of means, but about area. In “Malaise dans l’esthétique”, politics and aesthetics sharing the same place deal with configuration of the sensitive world.

In the latest decades artistic research, because of globalization effects and international geo-political upheavals, directed to social contents. Nowadays the artist focus on reclamation of a desiring independent capacity or collective1 in regard to sharing space, that can be meaned or understood and disclosed.

Since the 1960s Land Art artists attended landscape and natural elements of a particular place, to create artistic pieces with Minimalism spirit, refusing nature idea within axioms of conceptual art. Then the same artists associate these with lyrical and/or political aim. Many artists have deepened their research through environmental crisis of our time.

To the theme of the exhibition is devoted a publication that will be available during the opening.