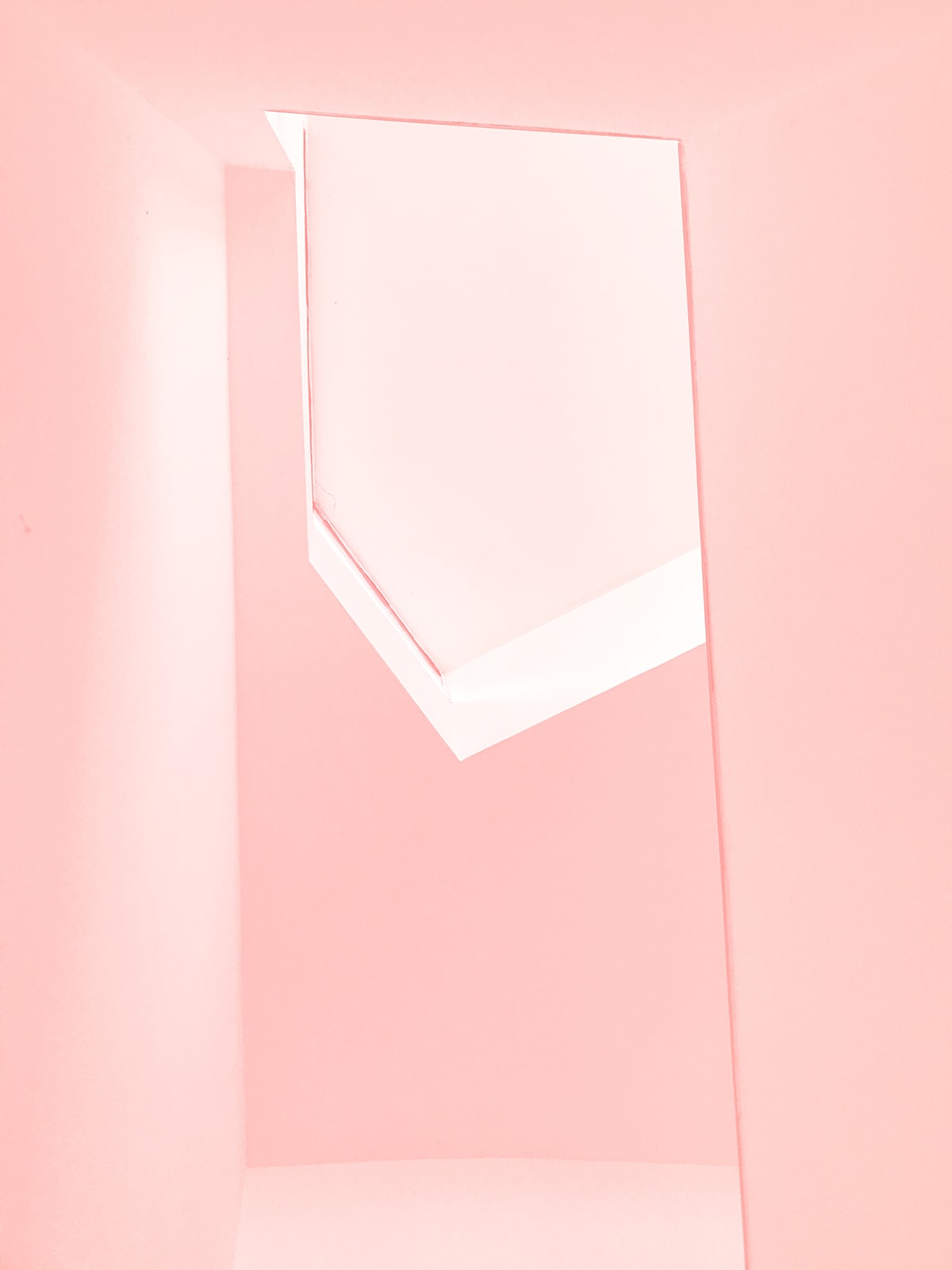 The exhibition curated by Massimiliano Scuderi takes inspiration from the ambiguity between design and art, and its title reflects precisely the minimalist tradition, which is now given a Mediterranean twist by the two artists. Campostabile want to offer the eyes of their visitors a series of large site-specific works, which stem from the experience of the space and the specific features of the architecture, where sculptures do not prevail over the space, but rather interact with it through everyday experiences. This results in a blend of expressions which are graphic and plastic, tangible and ethereal, but new shapes are also created through gesture. A series of the most diverse techniques were used to create objects and images as fragments, pixels of a creative cloud, where each corpuscle expresses an idea, an input, a hunch. Ranging from metal images to large colourful prints, Campostabile mix high culture with underground culture in painting and design, sculpture, fashion and more. Their works inevitably blend metaphysics with oriental compositions, and glimmers that shine new light on the memory of the early pop art works by Richard Hamilton and Edoardo Paolozzi.

Fabric structures, like architectural dresses with coloured geometrical shapes, are reminiscent of classical drapery. Colours are made using alchemy-esque techniques, borrowed from molecular cuisine and inspired by local landscapes, thus obtaining the yellow from saffron, blue from red cabbage or red from chili pepper. This is a painting and sculpting process that draws from the tradition of sampling and the new aesthetics to take out elements, fragments of existing things which are then reimagined into areas of painting.